Deus Ex Machina: When Jesus is Not Posidon 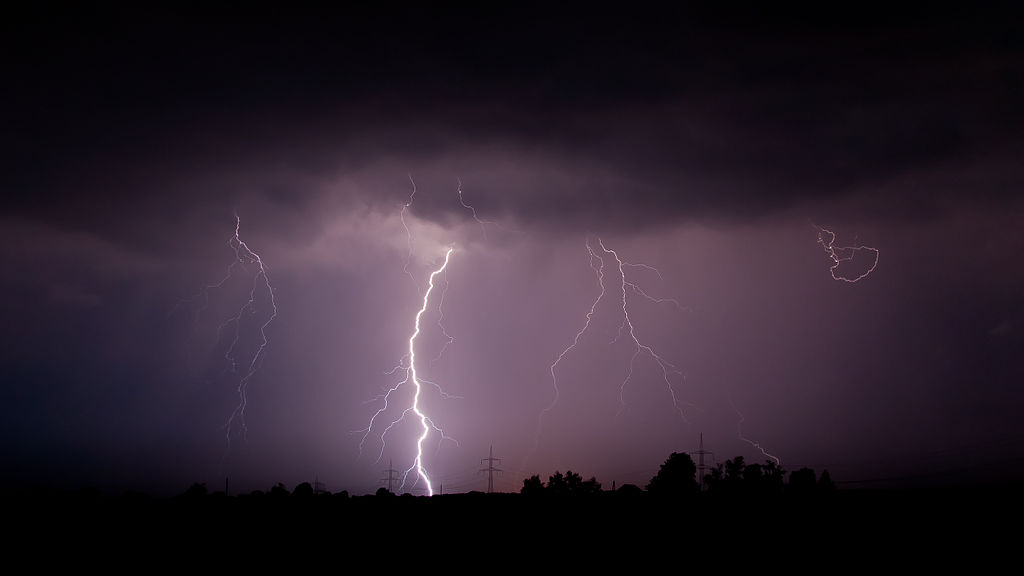 Let’s be honest. Some of the most entertaining parts of the Greek and Roman epics are when you think everyone is going to die and then BAM! a god comes to rescue the day and defend his favorites. I mean, in the Illiad the river (Xanthus) just decides to jump over its banks to chase after Achilles and drag him off. Well, at least he did until another god, Hephaestus, literally sets everything on fire and makes the water boil so Xanthus leaves the Greeks alone for a spell. Or how about the end of the Odyssey when we all think Odysseus has had a plenty long enough couple of decades fighting for someone else’s wife and then trying to get home to his own. But, he has to fight one more battle against a bunch of parents because their naughty sons had tried to court Penelope and were slaughtered by Odysseus. But, we all know this is ridiculous, so Athena jumps in and just stops the battle after just one guy is killed. Poseidon must have been a particularly unstable god because he gets involved in absolutely everything in all the epics and always picks favorite humans or divine allies to defend.

(Ok, have I lost you all yet? I know, I mentioned those books you had to read that one time and hated because there were too many names and they didn’t even write in sentences for goodness sakes. But they’re pretty entertaining once you get the people straight and try to visualize it all happening.)

Moments like this are called a deus ex machina by literary sorts. Roughly translated, it means “god from the machine,” or an artificial insertion of divine power to drastically change the plot. The machine references the actual crane-like apparatus used in classical Greek theater to lower the “god” into the scene to interfere. While it is sometimes awkward in literature (if entertaining), we would love if this happened in real life. The toddlers are mischievous and an angel appears with a flaming sword to block them from the sharpie container that they are leaning towards. Nosey Nellie from the next office over is off to spread her tales of confusion and misdirection and a divine flick of the finger spills her coffee cup down her shirt so she has something else important to focus on. An unseen mist wafts in the window and suddenly calms everyone down as it filters through a domestic scene on the brink of explosion. This would be nice, right? And sometimes we want God to work this way in our lives.

“Father, if thou art willing, remove this cup from me…” (Lk 22:42, RSV). Wouldn’t it just be lovely if God would use His power to take away suffering? We think, “He loves me, right? Well, that’s the loving thing to do! I’d be much ‘holier’ if things were a little more peaceful around me. THEN I could focus on that virtue stuff. But NOW there are a lot of unintended circumstances that are getting in the way of my personal growth in holiness. Maybe He doesn’t love me all that much? Maybe He just wants to test me … over and over. Maybe He kinda enjoys tossing over the tables in the courtyard of my heart.”

Do these thoughts tempt you? Sometimes, we don’t even just want it for ourselves. We want God to swoop in and solve problems for our friends or our country. Couldn’t He just cure that poor child who struggles with a heart condition? Can’t He just make all the cogs turn to get the perfect leader to run for President?

Whenever I read Till We Have Faces, and I return to it every few years, I am deeply convicted in the final chapters of my temptation to see God’s justice over and above His mercy. In the face of evils, big and very small, too often I consider Him as a judge but not as a Creator who desires above all to build, form, and love.

Our God does act in extraordinary ways. He is all powerful, and I have personally witnessed healings, conversions of heart and mind, miracles, and gifts of providence that stretch my credulity and send me to my knees in awe. But the paradox that we must live in is that God desires us to act with Him and in Him and to trust Him. He is not a pagan god that is stirred up by petty emotions to interfere in human work. He will not solve our problems just because He happens to want them solved too or because we said the perfect formula or prayers and forced His hand. He is a Father and leads us to our own benefit. He uses reins to urge us in the right direction; He doesn’t just pick up the horse and move it.

As we stand to face a new day, a new challenge, a new political chapter in our country, or whatever battles lie ahead, I try to remind myself of several things:
* To start with specific prayer and hope and trust in God’s power
* To follow that with doing the next right thing in service of the people I encounter
* And to finish with trust that God will supply whatever lacked in my feeble efforts in His service and that His Providence is at work

The Zealots in Jesus’ own time had hoped He would come and change their political situation, relieve the legitimate suffering of His people, and usher in a new era of peace and freedom. Instead, He forgave them and their enemies and offered them freedom from sin and the promise of life eternal. He offered them a new way to live life, not a new set of circumstances to live life in.

As Chesterton loves to point out, our Christian life is often not lived in a black and white way but in a sort of tension or balance between extremes. We trust God completely. We pray whole-heartedly for His assistance. We know that God is the true author and sustainer of any good works that we do. Yet we also are invited into that action. (Even in times of waiting or illness, we may be active in our participation and choice to live in God’s will.) We accept the responsibility placed on our shoulders. We embrace the cross. We know that Christ carries the world, but He allows us to be a Simon of Cyrene. (It’s cyclical. Check out CCC 2834.)

It’s been a hard week. As we wrap up soccer and wade through our first ever end of quarter exams, I’m learning that it’s hard to disassociate my own pride and competitiveness from the success of my kids in sports and school. Seriously. Internally, I’m THAT MOM. I never thought I’d be that mom!!! You know, the one who is helicoptering and wanting to dive in and fix anything that’s wrong so that her kid is perfect. But, I guess I am. Maybe all moms are a little like that. I don’t know. But it’s a strange dynamic. I both want to avoid little sufferings (folded but un-closeted laundry piles, I’m looking at you) and take on everyone  else’s crosses at once. I simultaneously want to run away from the election polls this November and also take on the burden of changing our culture and raising future leaders. But neither idealist attitude will get me (or anyone else) anywhere helpful.

So, these next weeks, I’ll return to prayer and accept Christ’s gaze to carry the Cross with Him. I’m pretty sure He’ll be doing most of the heavy lifting, and He’ll also have to spare a hand to lift me up a few times. But I’m increasingly convicted of the necessity of finding hope, love, joy, and wisdom in the day to day realities of life.

This morning, I wore a baby in a carrier and carried a wailing toddler on my hip while I steered two big kids towards the minivan with a store clerk pushing two giant grocery carts along side us. After I buckled our drama queen into her seat (she wanted a her yellow lollipop to become pink for the last bite and it wouldn’t change flavors for her), the store clerk complimented me on my patience. I hadn’t thought of it that way. To me, it was just a moment within a larger process of formation. It would have bothered me tremendously a few years ago, but I’ve gained some perspective. Part of that perspective is that I am that toddler. I want God to fix it all. He would like me to be happy, but sometimes the best way for Him to help me is for Him to just move me calmly in His timing to where I need to be. He doesn’t always swoop down and make my lollipop pink. He doesn’t even stop the world from spinning and lecture me on how I shouldn’t have chosen yellow if I wanted pink. He just moves. Quietly. Firmly. Lovingly. And it’s up to me to respond.

I'd love to hear your feedback! Cancel reply