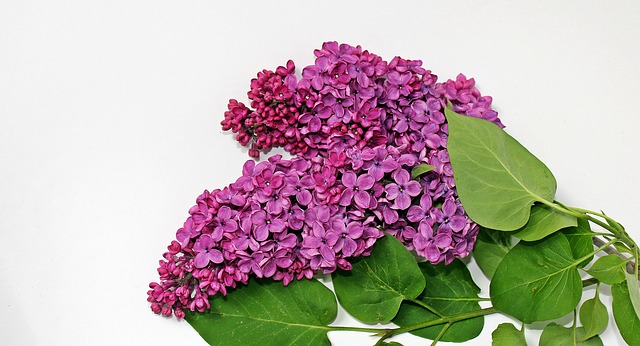 “APRIL is the cruellest month, breeding
Lilacs out of the dead land, mixing
Memory and desire, stirring
Dull roots with spring rain.
Winter kept us warm, covering
Earth in forgetful snow, feeding
A little life with dried tubers.
Summer surprised us, coming over the Starnbergersee
With a shower of rain; we stopped in the colonnade,
And went on in sunlight, into the Hofgarten,
And drank coffee, and talked for an hour.”
From T. S. Eliot’s The Wasteland

“Oh!” the woman exclaimed, “You all make my family look normal.” I smiled back, and we both went back to examining the puzzling array of Greek, plain, organic, flavored, and European style yogurts while our children circled around us like bees around a lilac bush. A moment later, the other mother spun toward me with a look of horror. “I just realized! That could have sounded terrible … I didn’t mean … you know … but it’s just that you have four kids and I …” “It’s ok. I knew what you meant,” I quickly responded with another smile.

She too had felt sometimes like a person who rides a unicycle through town. Everyone looks. Everyone comments. Everyone wants to know how you do it. And very few people actually want to give it a try.

Because that’s is what it’s like to go shopping with four young children. There is no slipping under the radar. And the common response is awe, pity, or disgust, and it’s not always easy to tell the difference. But sometimes you get the ones who did it too or wish they did, who also know the joy that comes from all this LIFE in your house and hanging on to every corner of your shopping cart. And their joy in response to your own (even if your kids are not of the “seen but not heard” variety) gives you the courage to persevere, to continue to be present in a world that values a “wanted” child but can’t fathom someone wanting more than one or two.

But over the years, I’ve met them. Those who try so hard to forget that they are suffering and alone. Those who assume anyone who seems joyful is a fake. Those who envy the good fortune of others or who find solace in their own status as victims. Those who have wrapped themselves so closely in their cherished habits and comforts and even their familiar discomforts that they cannot help but be terrified at the idea of a love that calls them out of themselves in sacrificial giving. And perhaps we all at one point or another succumb and accept the sterile winds of the wasteland into our own hearts and minds.

I hope that my family and I can be a sign of contradiction and hope in this sterile world. Maybe we’re “breeding lilacs” that will offer something new and good to a world that is hurt. Not that we’re perfect. Trust me, I know! It’s hard to deceive yourself around children. They say things as they see them, and they often show more intuitive wisdom than we adults with all our experience. But, I hope that this blog is a place where you and I might “[drink coffee], and [talk] for an hour,” and share what we’ve learned and loved day to day.